The consensus is clear: Workers don’t want to go back to the office full-time.

According to a recent Prudential survey of 2,000 adults who’ve been able to work from home during the pandemic, an overwhelming 87% want the ability to continue doing so after the risks of the virus subside. One in three employees doesn’t want to work for an employer that requires them to be onsite full-time, and nearly half say if their company doesn’t extend their current remote-work policy, they’ll quit to work for another one that does.

With that said, workers do have concerns about how continued remote work could stall their career progress. Roughly two in three think being physically apart from leaders could result in fewer opportunities to advance within the organization.

And on an interpersonal level, though workers from the Prudential survey have grown accustomed to communicating with colleagues, learning on the job and sharing best practices while working remotely, they say socializing with colleagues remains one of the biggest challenges to the adjustment.

Still, Prudential Financial vice chair Rob Falzon cautions against companies bringing everyone back to the office full-time. Instead, he tells CNBC Make It that leaders should be thinking about how to reimagine company culture and connection for remote workers. For example, workers could spend half of their time working on individual tasks remotely, and gather in an office for collaboration and meeting times.

Simply put, “if you’re an employer and you’re not being accommodating, you’ll lose talent,” Falzon says.

What will save company culture?

Managers and senior leaders, whom employees say are responsible for connecting individuals to the company culture, should take a worker-centered approach to charting their path forward, says Derek Avery, a researcher and University of Houston professor in industrial/organizational psychology.

Employers should consider not only how workers’ lives have changed since before the pandemic, but also how their needs or circumstances have changed throughout it.

Prior to 2020, “leaders assumed everyone really enjoyed coming into an office and extensive human interaction,” Avery says. “We’ve learned through the pandemic that, yes, there’s some truth to that. But it’s possible people don’t want as much of that as they had before.”

Generally, the workers from the Prudential survey have initial ideas of how they think employers can strengthen culture among remote workers, including by offering remote-work resources, updating policies to reflect the way work has changed (such as instituting no-meetings days) and increasing communications from leaders.

Still, best practices won’t be the same for every workplace, Avery adds: “There’s lots of nuance, and the best employers will be the ones that generalize the things they can, but also take the time and invest energy and efforts into finding out what specifically is different for their employees.”

New technology will play a role

Avery also says leaders should be paying attention to how technology will keep workers connected to their company long-term. As he puts it, engagement is already a challenge when employees are in one place, so it will be even more difficult when they’re geographically dispersed.

“Diversity in particular will be a challenge,” he adds. “Most people struggle relating across difference in person. Now think about how they’re supposed to build and deepen relationships and communicate effectively via Zoom. It adds a wealth of additional complexity that people are already struggling with.”

A recent report from the nonprofit Project Include highlighted how remote work during the pandemic increased harassment and hostility, harmful work expectations and anxiety among tech workers. The shifts disproportionately harmed people who identified as Asian, Black, Indigenous, Latinx, women, nonbinary and transgender.

These are consequences of systemic problems, the report authors write, including when organizations rely on technology that “has been built on a foundation of inequity and exclusion that will require changes in leadership to make it more diverse at its highest levels.”

For example, moving all meetings to video calls could inadvertently sideline women, who disproportionately report that they’re spoken over or ignored by colleagues in virtual meetings.

Moving all work conversations to Slack could make it harder for a colleague in a different time zone if they have to catch up on eight hours worth of back and forth messages just to get a key piece of information for them to do their work. Some research has indicated messaging platforms can also reinforce gendered stereotypes of how men and women are expected to communicate.

Technology built by diverse teams may result in more flexible solutions to help people do their best work in their own way, rather than prescribing a one-size-fits-all way of working.

Ultimately, more inclusive systems can help people work together without having to be in the same physical location or working at the same time at all, which can help remote workers feel as connected to the company and its mission as those who share a physical space onsite.

Avery adds that leaders will need to ensure they’re helping their own workers become proficient in communicating across these new types of digital media, otherwise they could lose disconnected workers to organizations who are focusing better efforts on upskilling and reskilling.

“It will be an imperfect evolution,” he says.

Check out: 1 in 4 workers is considering quitting their job after the pandemic

Don’t miss: Use this calculator to see exactly how much your third coronavirus stimulus check could be worth 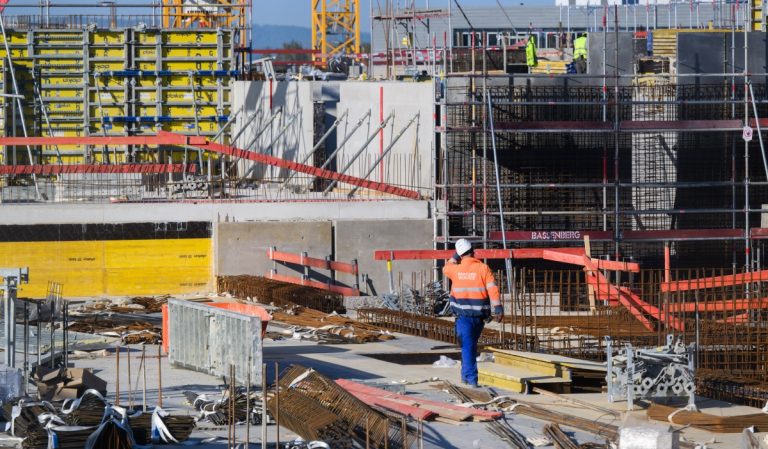 It’s no secret that data is changing the world as we know it. Like every other industry, more data from more sources are coming to architecture, engineering and construction (AEC). >> Read more in the Data Pipeline < Toric is using data and analytics to transform the AEC industry. They provide … See all articles in Insights 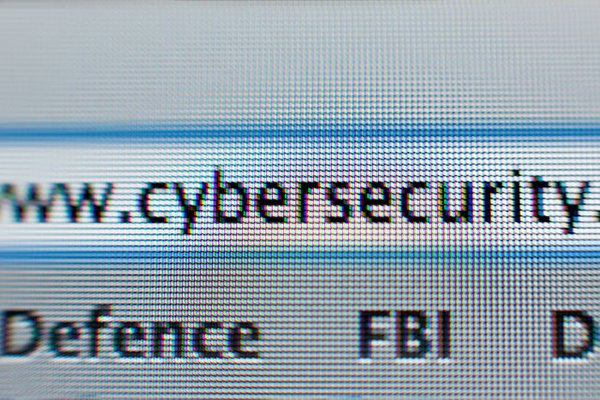 There was a time early in my career when I could leave the house and take a business trip leaving work behind while traveling on a plane, only to … See all articles in Insights

Remote working has caused an uptick in the number of cyberattacks and data breaches, research from Atlas VPN suggests. The latest report from the VPN provider states that almost four in five (78 percent) organizations experienced an increase in the volume of cyberattacks as a direct result of the shift to remote working.  According to…

22% of employees are likely to expose their organization to the risk of cyber attack via a successful phishing attempt, a Phished report … See all articles in Insights 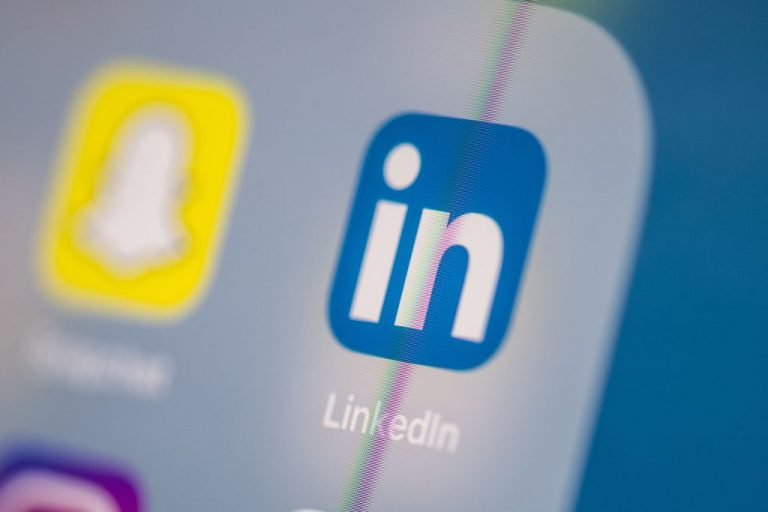