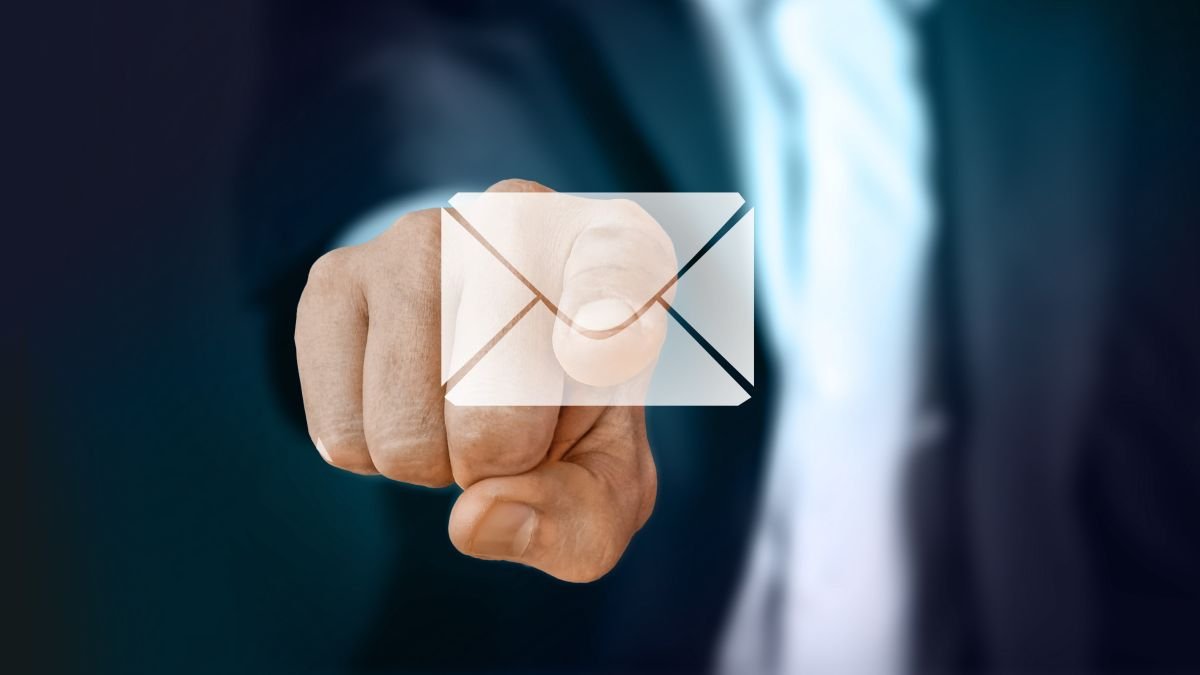 Around three-quarters (75%) of all cyberattacks start with a simple email message, a new report from Trend Micro has warned.

To tackle the problem, the company says businesses need to educate their employees on the dangers of phishing and other email-borne attacks, and how to defend not just themselves, but also their employer.

Unfortunately, workers are not shy of taking risks with their corporate emails, with home-based employees being particularly more prone to making email-related security mistakes on company endpoints, the report states.

Threat actors are also quite aware of this fact, and are increasingly targeting them with weaponized emails. To that end, Trend Micro said it detected and prevented 25.7 million email threats last year, up from 16.7 million the year before. The volume of blocked phishing attempts, just on this platform, almost doubled for the period.

At the same time, the detection of business email compromise (BEC) emails dropped by 11%. Still, the company’s email security solutions blocked a higher percentage of advanced BEC emails, it was said. These attacks now make up almost half (47%) of all BEC attacks, compared to 23% in 2020.

“Attackers are always working to increase their profit, whether through quantity or efficiency attacks,” said Jon Clay, vice president of threat intelligence at Trend Micro. “The breadth of our global threat intelligence allows us to identify shifts in how malicious actors target their victims across the world. Our latest research shows that while Trend Micro threat detections rose 42% year-on-year in 2021 to over 94 billion, they shrank in some areas as attacks became more precisely targeted.”

Email itself, is nothing more than means to an end. And that end is, often enough, ransomware.

Threat actors are using email to compromise the network and distribute ransomware, these days focusing only on businesses and industries more likely to pay. With Ransomware-as-a-Service (RaaS), and initial access brokers that now make up the cybercrime supply chain, ransomware has never been more prevalent.

What could be so bad about answering a few emails in the evening? Perhaps something urgent pops up, we are tidying up an issue from the day, or … See all articles in Insights

Maria says she grew up in a “loving” Catholic family on the east coast of America, with large Sunday dinners a weekly staple. Her parents had a good marriage and she wanted that respect and closeness in her own relationship. When she met her husband in her early twenties, it felt like love. But … See all articles in Insights 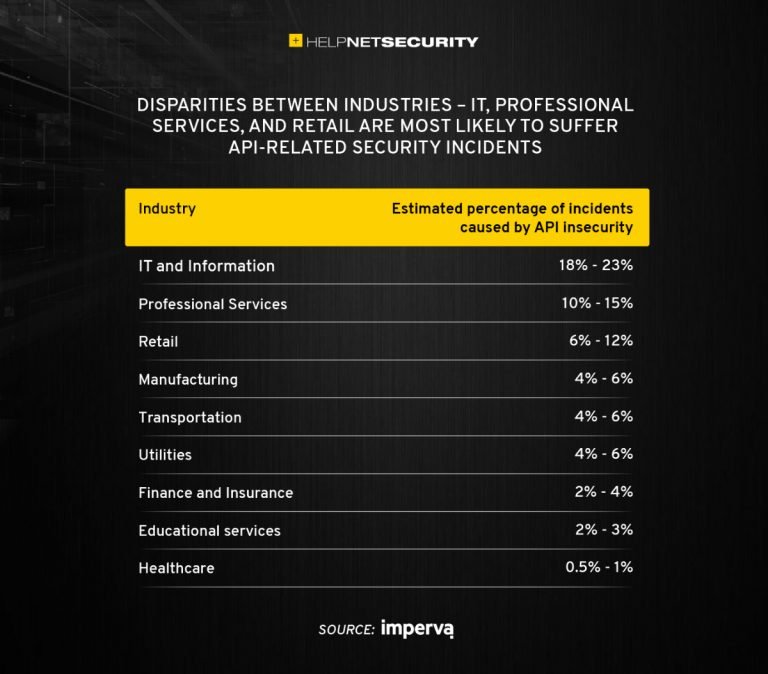 Imperva released a new study that uncovers the rising global costs of vulnerable or insecure APIs. The analysis of nearly 117,000 unique … See all articles in Insights 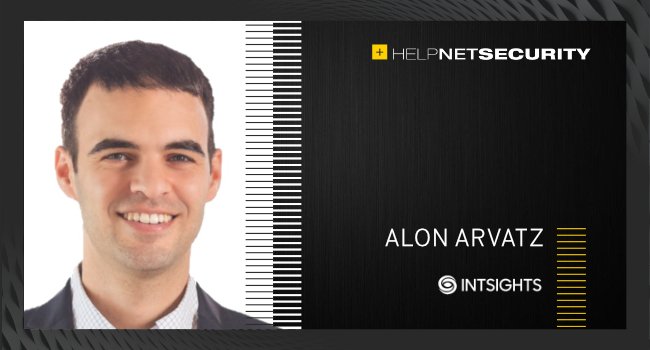 The finance industry is constantly targeted by numerous threat actors, and they are always innovating and trying new techniques (such as deepfakes) … See all articles in Insights 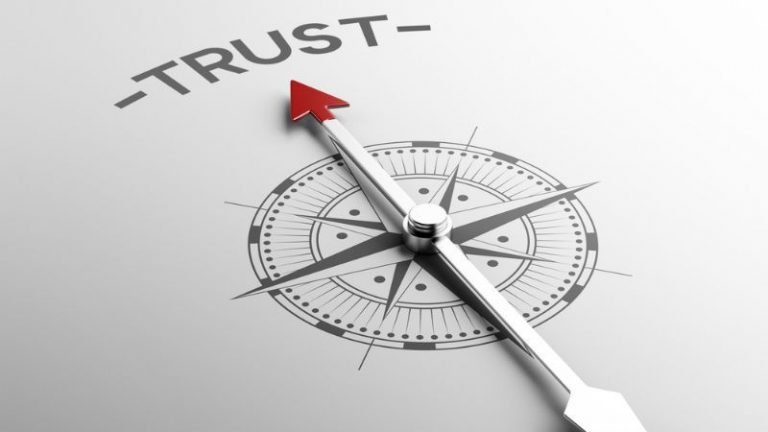 Nothing drives the adoption of zero-trust network access (ZTNA) solutions like a good, old-fashioned, ransomware attack, a new report has … See all articles in Insights