ProPublica is a nonprofit newsroom that investigates abuses of power. Sign up to receive our biggest stories as soon as they’re published.

This podcast was produced with the MIT Technology Review.

Ransomware is proliferating across the country, disabling computer systems and harming critical infrastructure — hospitals, city governments, schools, even an oil pipeline. The technology that enables ransomware may be new, but extortion and ransom are not.

So why is this happening now? And can it be stopped?

In this five-part series from MIT Technology Review and ProPublica hosted by Meg Marco, a former ProPublica senior editor, we look at the money, people and technology behind the explosion of ransomware that is delivering hundreds of millions of dollars to cybercriminals around the world.

This series is hosted by Meg Marco and produced by Emma Cillekens, Tate Ryan-Mosley and Anthony Green. It’s inspired by reporting from Renee Dudley and Daniel Golden from ProPublica. It’s edited by Bobbie Johnson, Michael Reilly, Mat Honan and Robin Fields. The mix engineer is Erick Gomez with help from Rebekah Wineman. The theme music is by Jacob Gorski. Emma Cillekens is the voice coach. The executive producers of “The Extortion Economy” podcast are Meg Marco and Jennifer Strong.

A major area of concern for IT security teams is how to tackle the challenges posed by the increasing use of third-party platforms and services. The … See all articles in Insights 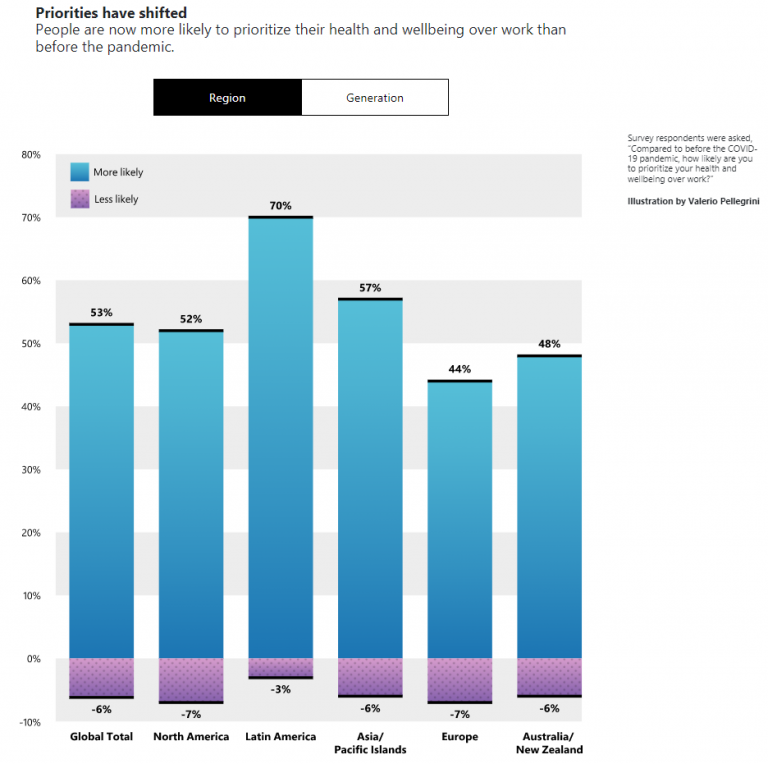 Hybrid working is here to stay. That’s the key message from Microsoft’s 2022 Work Trend Index, a study of 31,000 people in 31 countries. The report … See all articles in Insights

Ransomware has emerged as one of the biggest cybersecurity threats in modern times. Government agencies, universities, and corporations alike have … See all articles in Insights 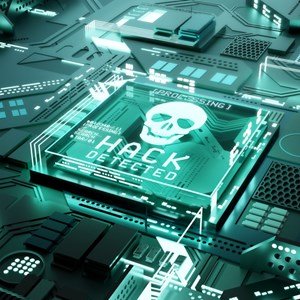 In May 2021, the Colonial Pipeline cyber-attack crippled the United States’ largest fuel pipeline and caused widespread gasoline shortages. A … See all articles in Insights