Invasive workplace surveillance has become a reality for many remote workers over the pandemic. Now, tech workers are unionising to lead the resistance.

Invasive workplace surveillance has become a reality for many remote workers over the pandemic. Now, tech workers are unionising to lead the resistance.

When a national lockdown was announced in 2020, and with it the move to remote working, *Hayley’s boss insisted that she and her colleagues set up webcams on their work-issued computers. If they were turned off at any point during the working day, management would ask why. Hayley, a 29-year-old who worked as an Intelligence Analyst in the London office of a US-tech company, wasn’t initially phased.

“I just thought they were micromanaging,” she tells Huck. “Then they told us they had reviewed our ‘time spent on the computer’. They’d analysed which internet tabs we had open, the time we spent on different software and how long anything had been idle.”

Hayley hadn’t expected the office-based surveillance to leak into her home. “It made me paranoid,” she says. “I questioned if they were taking photos of me and if so, were they keeping them? While unlikely, it’s unnerving that it’s in the realm of possibility.” Under constant watch, Hayley’s work suffered. “I couldn’t maintain the hyper-awareness. I was burnt out and resentful. It makes it impossible to justify what you’re doing as worthwhile.”

While jobs such as Hayley’s are facing increased monitoring, it’s low-wage jobs within the tech industry – such as work in call centres, warehouses, or microwork – that face the brunt of invasive surveillance. Amazon is one prominent offender. In May 2021, then-CEO of Amazon Jeff Bezos announced that he planned to step up the company’s invasive monitoring with wristbands that vibrate to direct workers’ hand movements and by tracking workers’ movements to the point of knowing which muscle groups they are using.

According to the trade union Prospect, one in three remote workers are now being monitored, while the TUC found that one in seven employees saw surveillance ramp up as they moved to home working. This increase has been spearheaded by bosses who fear employees are slacking off while not under their watchful gaze. To regain control, employers have flocked to employee-monitoring software (such as Hubstaff, Time Doctor and FlexiSPY) – demand for which has increased by 54 per cent since the pandemic began.

There are many ways a boss can spy on their employees. They can install a ‘keylogger’ to track their every keystroke and mouse movement; use GPS to see when they’re at their desks; clone laptop screens; and install attention-tracking webcams, which track eye movements. They can also read private messages: in fact, Hayley is certain that her employers viewed her messages criticising the company on Slack. And, she strongly suspects that this is the reason why she, alongside a handful of her colleagues, were asked to leave the company in January 2021.

In the US, where Hayley’s former-company’s head office is based, privacy and labour laws are comparatively lax. But even in the UK, where ​people have a right to privacy under Article 8 of the European Convention on Human Rights, laws are built to protect businesses – not employees. Under the Employment Practices Code, employers can legally monitor what their staff do, as long as it doesn’t violate data laws.

The legalities are vague. Bosses monitoring employees’ emails and internet browsing habits is a fairly standard practice, but biometric and location tracking is harder to defend. The General Data Protection Regulation (GDPR) allows workplace monitoring – so long as employees are informed, it doesn’t violate GDPR, and employers have a good reason for doing it. These ‘good reasons’ can be as open-ended as protecting the interests of the company, its customers or safeguarding employees.

While employees can use a VPN to encrypt private data, ‘mouse movers’ to keep laptops awake, or even hack the monitoring software, that’s not a safe option for many – and tampering with work-issued devices can breach employee contracts. But where legislation is leaving employees in the lurch, unions are stepping in. According to research by Prospect, union members are twice as likely as non-union members to be consulted on the introduction of workplace monitoring software. Big Tech knows this: Amazon spends nearly $10,000 (£7,545) a day on anti-union consultants, while Google’s Union-busting companies secretly profile workers.

But workers are mobilising despite the intimidation tactics, as evidenced by whistleblowing at Apple, young Chinese tech workers refusing to work, Deliveroo driver strikes and Uber drivers taking the company to court with the backing of the Independent Workers’ Union of Great Britain.

At the tail end of last year, John Chadfield helped found the United Tech and Allied Workers (UTAW) as a national branch of the Communication Workers Union. Responding to the rise in remote working, which has made it harder for an increasingly atomised workforce to come together and organise, UTAW fights for tech workers’ rights, which includes challenging the lack of laws around surveillance. UTAW defines tech workers as “anyone whose labour contributes to the profit of tech companies”. This encompasses everyone from high-wage software developers, those in Amazon fulfilment centres and cleaners at the Google offices in Kings Cross.

“Employers can carve up data however they want to justify marginalising, dismissing and disciplining employees,” Chadfield explains. Indeed, this is already happening, with instances of gig economy workers being fired by algorithms. In April 2022, Uber was ordered to reinstate five British drivers who were dismissed without notice “based solely on automated processing”, while Amazon contractors say they have been fired by email without fair reason.

Surveillance gives more power to employers, and damages workers’ mental health in the process. “Nobody watches everything you do if they’re trying to make you feel safe in your job,” Hayley reflects. She was so unnerved by the experience that she left the industry for good and found work with an NGO, but still couldn’t shake the paranoia that she was being monitored. “It was like leaving an abusive relationship.”

If productivity is the end goal for these companies, it’s worth questioning just how effective these tactics actually are. According to performance specialist Olivia James, monitoring often harms the productivity it is marketed to improve. Heavy surveillance, like having every keystroke monitored, can trigger a fight or flight response. “You can’t think creatively or spot problems when your brain is in danger mode,” she explains. “You just disengage and grow resentful.”

The mental health impacts of invasive monitoring is so dire, that the All-Party Parliamentary Group is calling for an “accountability for algorithms act”, which would give workers “the right to be involved in the design and use of algorithm-driven systems”, and would see an independent body being used to assess whether the technology would pose a risk to work or the worker. However, if this doesn’t come with specific legal requirements, there is nothing stopping this becoming little more than a smokescreen to soothe public anxieties.

This could be a good step forward in the fightback against creeping surveillance. But as the digital tech industry grows six times faster than the UK economy, tech workers themselves will be key in resisting invasive employee surveillance. Chadfield is sure of it: “If we can’t organise tech workers, with their leverage of financial privilege and knowledge of the software, then we are, well, fucked.” 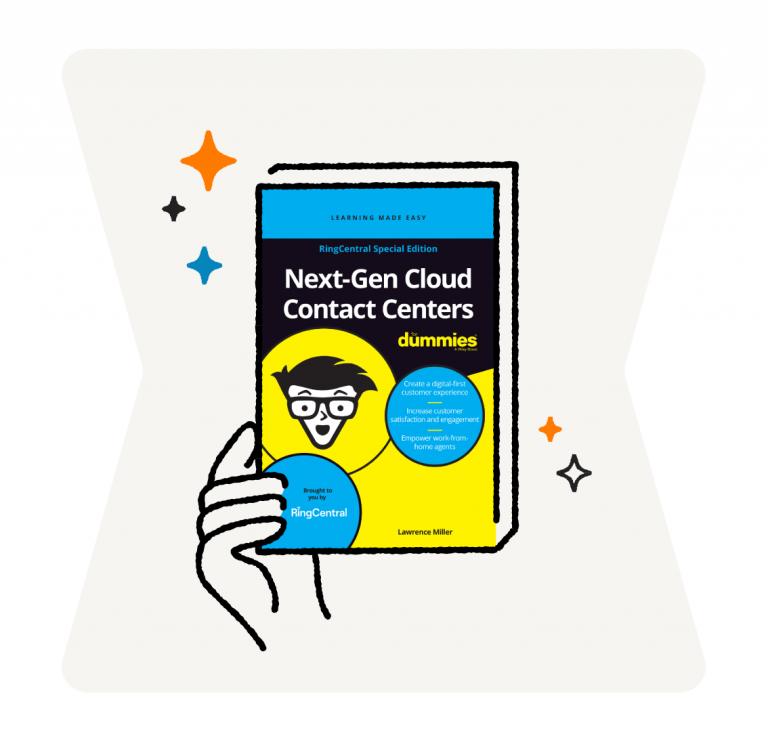 Highlights:• Today’s cloud contact systems are a significant upgrade from the call centers that preceded them. • The Cloud offers compelling advantages … See all articles in Insights 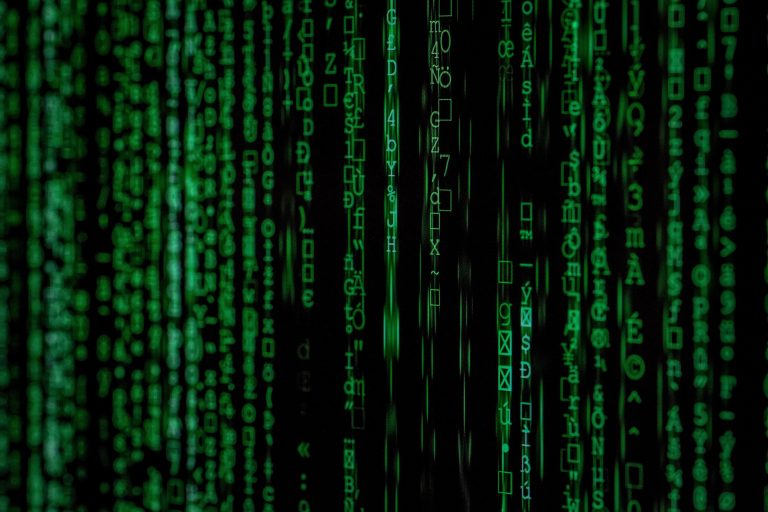 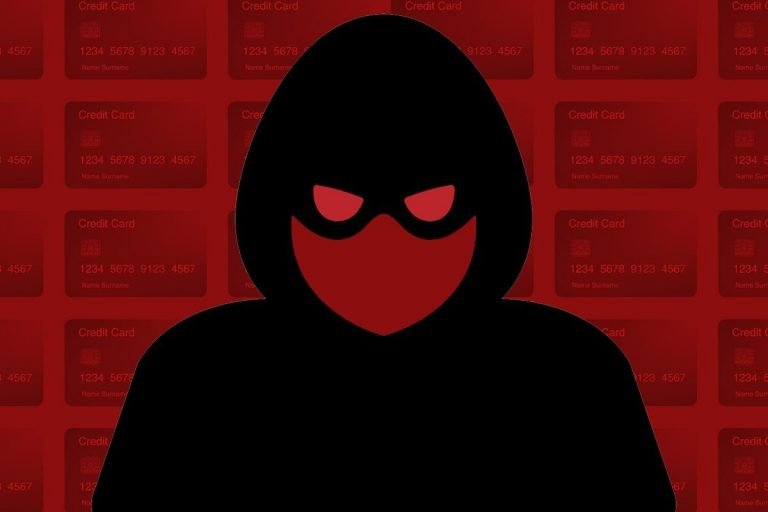 These scamming devices can appear on any unmonitored payment station. Learn how to spot (and more importantly, avoid) them. There are many ways to be … See all articles in Insights 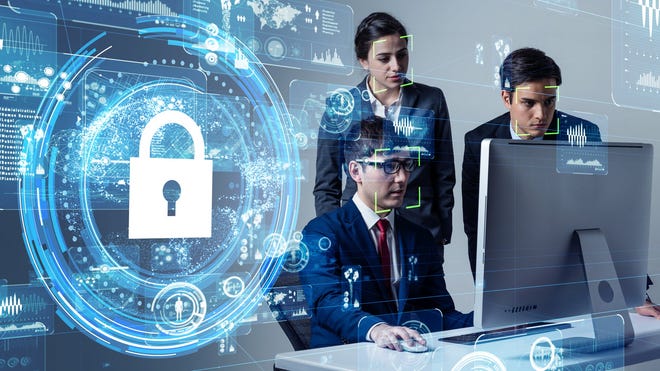 The FBI’s latest Internet Cybercrime Report paints a bleak picture. Last year, Americans lost more than $6.9 billion to cybercrooks. Don’t think you’re too smart to fall for their tricks. Even savvy people can get conned out of money before realizing what happened. Tap or click five simple, … See all articles in Insights 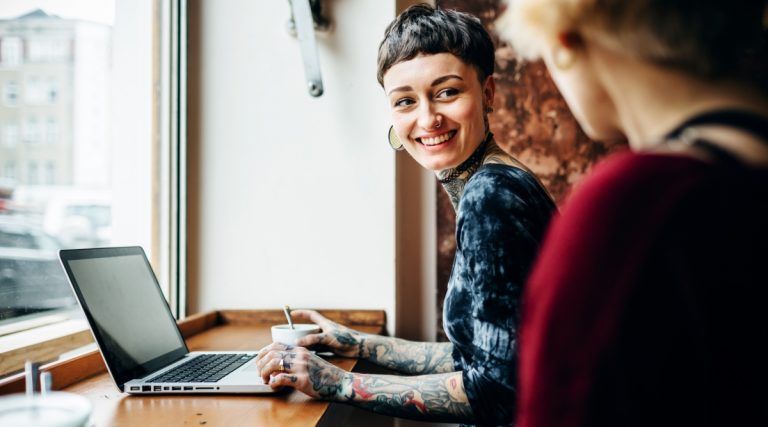 This article was contributed by Yoni Avital, cofounder and COO at ControlUp. Over the past two years, companies around the globe have continually changed the way they conduct business to meet new needs that will, ultimately, find 60% of us working remotely by 2024. For CEOs, Chief Resource Officers … See all articles in Insights