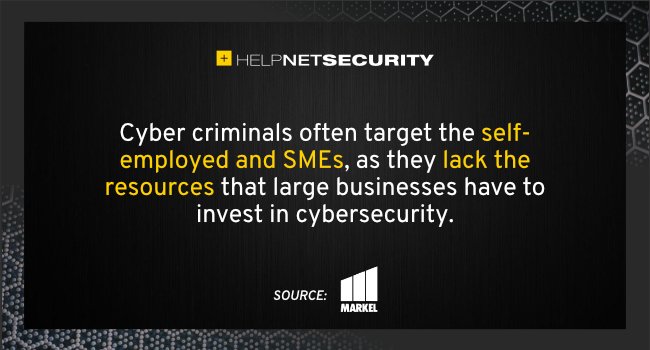 Cybercrime continues to be a major concern, with 51% of SMEs experiencing a cybersecurity breach, a Markel Direct survey reveals.

In this survey that polled 1000 respondents, Markel Direct explored the issue of cybercrime and its impact on the self-employed and SMEs. The survey found the most common cybersecurity attacks were malware/virus related (24%) followed by a data breach (16%) and phishing attack (15%), with 68% reporting the cost of their breach was up to £5,000.

This comes after the latest Quarterly Fraud and Cyber Crime Report revealed that Britons lost over £1 billion in the first six months of 2021, due to the considerable increase in fraudulent activity.

88% of businesses had at least one form of cybersecurity in place (such as antivirus, firewalls, or multi-factor authentication), with 70% feeling fairly confident or extremely confident in their cybersecurity arrangements.

Of the respondents who did not have cybersecurity in place, cost was the main reason behind this, with 11% of respondents stating that they wouldn’t spend anything on protection.

Rob Rees, Director of Direct and Partnerships from Markel Direct, said “Cyber-attacks on the largest corporations are often headline news, especially in consideration of some of the major breaches that have happened over the last few years to well-known businesses and local authorities. However, SMEs and the self-employed are also at risk, and the consequences can be devastating to smaller businesses that may not be able to recover from the financial impact of a cyber-breach, or losing the trust of their customers.”

A financial impact of breaches through legal action

Breaches on SMEs and the self-employed not only affect the security of their data, but can also have a significant financial impact through legal action that could be taken by third parties and interruption to business activities.

Rees continued: “Cyber criminals often target the self-employed and SMEs, as they lack the resources that large businesses have to invest in cybersecurity. SMEs and the self-employed who become targets of a cyber-attack can end up facing financial and operational consequences, of which some may never recover from. Though the costs of cybersecurity and cyber insurance may seem unnecessary to some businesses, the true cost of reported losses across the UK that we were able to highlight in our study shows the impact it can have.” 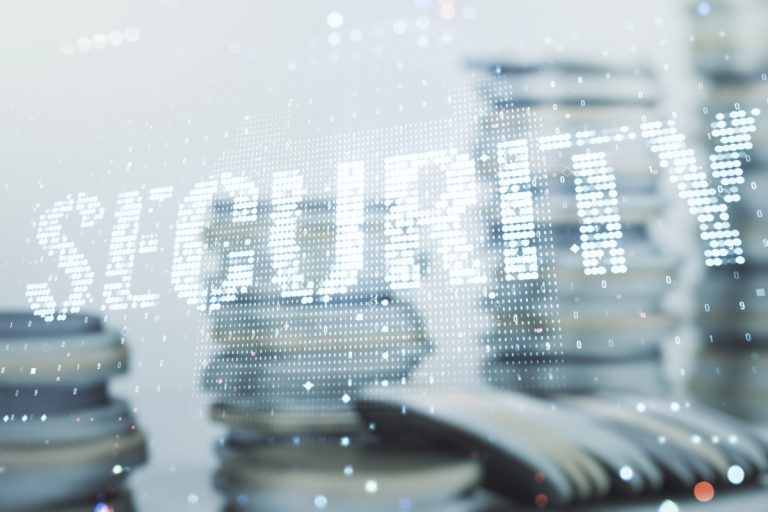 In the continuously rippling wake of cyberattacks, hacks and ransomware, organizations want — and need — to clean up their software supply chains. In this, they are increasingly turning to a valuable visibility tool: the software bill of materials (SBOM). As noted by the Cybersecurity and … See all articles in Insights 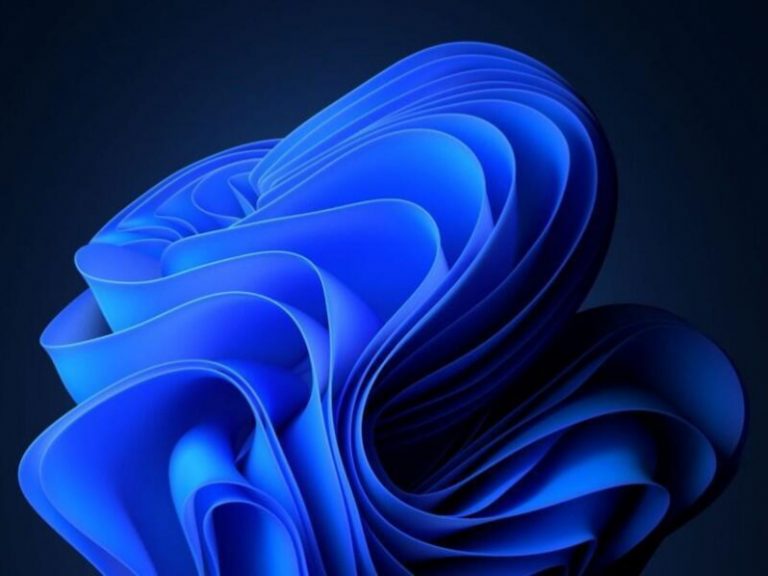 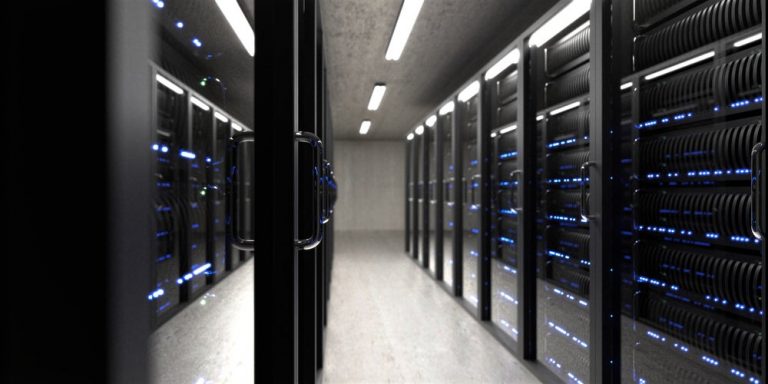 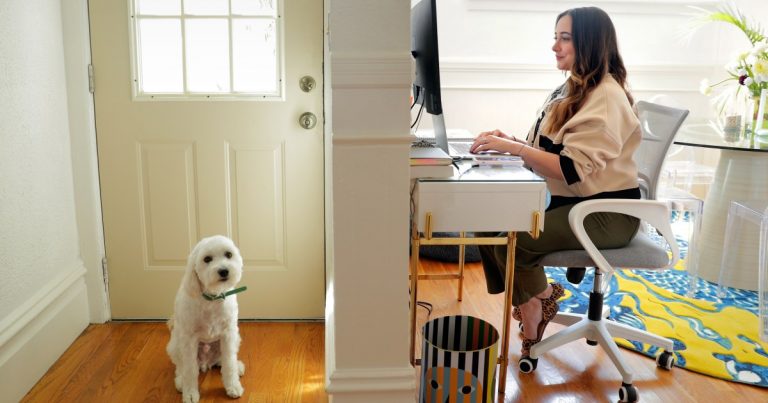 The return to the office once seemed inevitable. Now, it’s remote — forcing employers into a “bend or break” moment. The rise of remote work, in what some labor experts are calling “the largest change in American working and living conditions since World War II,” is set to accelerate and become a … See all articles in Insights 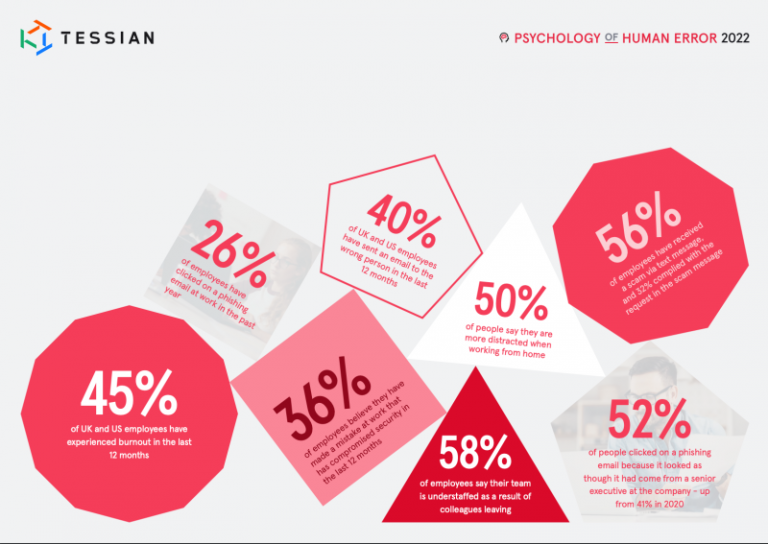 One in four employees lost their job after making a mistake that compromised their company’s security, according to new research from email security company Tessian. The second edition of the report provides an updated look at the factors causing employees to make security mistakes at work, and the … See all articles in Insights