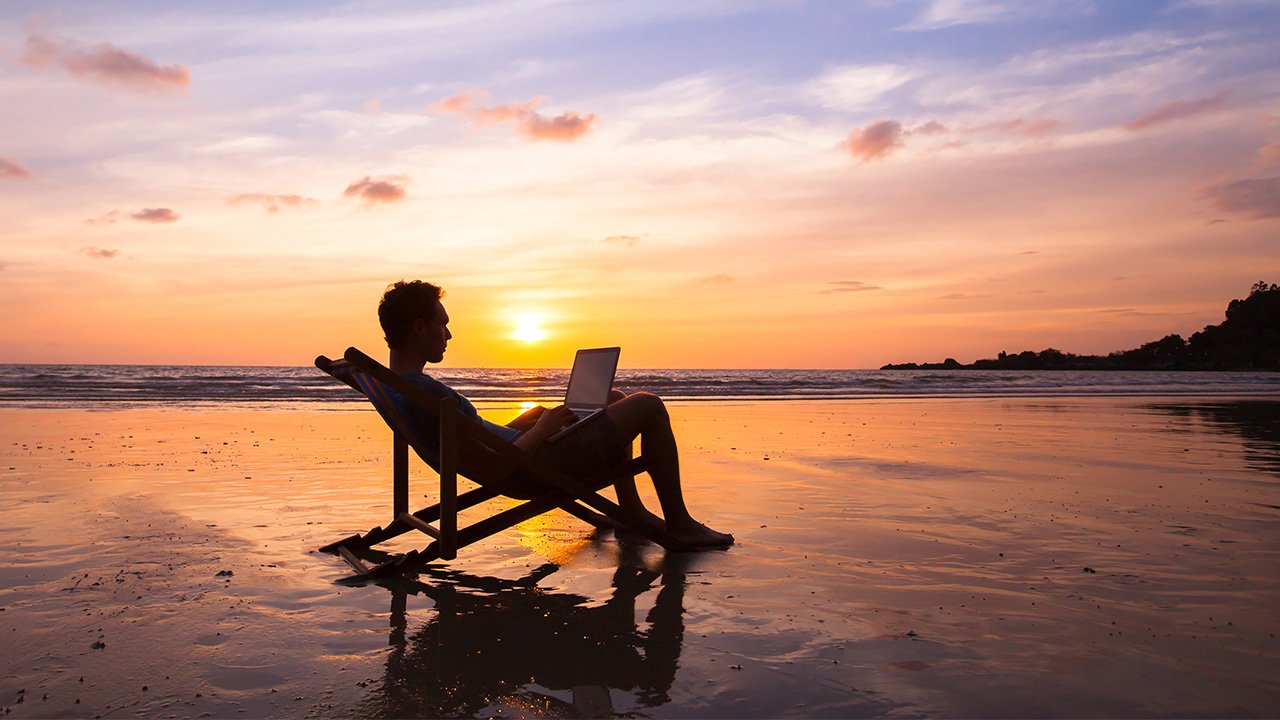 The American workforce has always migrated, moving wherever the jobs took them—traditionally, away from small towns and toward big cities. Now, as an increasing number of workplaces embrace remote work and allow people the flexibility to live where they choose, the employment and living landscape is poised for a drastic, historic change, says Harvard Business School Professor Prithwiraj Choudhury.

What’s more, the normalization of virtual work that began with the COVID-19 pandemic is creating meaningful perks for local economies, allowing countries and regions to attract talent, reverse brain drain from the suburbs, and redefine demographics in many locations, says Choudhury, the Lumry Family Associate Professor at HBS.

In The Changing Geography of Work: Priorities for Policy Makers, published recently by the Organisation for Economic Co-operation and Development, Choudhury discusses the benefits of the “work-from-anywhere” movement for both companies and workers.

“There’s been brain drain from small towns into large urban clusters, but I don’t think we have seen the spatial redistribution that we could potentially see because of work from anywhere,” says Choudhury.

When employees can’t move for a job

These “frictions of geographic mobility,” as he calls them, could be solved by a work-from-anywhere approach. To be clear, this isn’t necessarily about working from home in your loungewear 20 minutes from the office just to avoid the 5 p.m. commute. Work-from-anywhere focuses more on choosing to settle in a desired geographic location while retaining a job elsewhere—the best of both worlds for many people.

“I see work-from-anywhere as a policy that allows the individual to control her personal geography. And I think that’s why I’m so excited about it,” Choudhury says.

While this setup has clear benefits for employees, it also benefits corporations: When employees can work from anywhere, they tend to exhibit greater company loyalty, he says, perhaps imbued by a sense of independence and respect. His research at the United States Patent Office finds that people allowed to work from anywhere experience 4.4 percent higher productivity.

The pandemic took this arrangement mainstream, as high-profile organizations such as Airbnb, Facebook and Twitter adopted the approach, with important gains for employers, including the ability to cast a wider hiring net, Choudhury points out.

“There was a recent report that the diversity of [Twitter’s] workforce has gone up because of work-from-anywhere. If a company allows working from anywhere, then you can hire from anywhere,” he says. “You’re no longer constrained to hire from the local labor market of the city or town where you have an office. And, because of that, you can hire a more diverse workforce.”

In the United States, this setup does create tax complexities, for instance if an employee draws a paycheck in one state but lives in another. It also raises salary questions; some work-from-anywhere companies adjust compensation to reflect the local cost of living, while others don’t.

Despite those frictions, the movement is gaining momentum. Choudhury outlined three ways governments and employers can support the shift to work-from-anywhere.

Digital nomad visas allow tourists to legally work in a foreign country, creating a boon for areas trying to attract remote workers and for companies looking to entice talent, particularly at a time when many businesses are struggling to fill vacancies.

“I think the digital nomads are probably more likely to be Millennials, early career workers who want to travel the world and work, or empty nesters,” Choudhury says.

Several countries, including Croatia, Estonia, Germany, Mexico, Norway, and Spain have issued these visas to attract workers, typically for six months to a year. In fact, Choudhury notes, Canada and other countries have crafted immigration policies to retain talent longer-term. He estimates that digital nomads currently number in the thousands.

Chile is also pioneering this policy. Over the past decade, the country has incentivized entrepreneurs through Start-Up Chile, which provides qualified entrepreneurs with a year-long visa and $40,000 in equity-free grants. In return, entrepreneurs must participate in Chile’s economy. So far, the program has attracted over 2,000 startups from 88 countries.

In Portugal, new legislation protects remote workers by prohibiting employers from contacting employees after hours or remotely monitoring their work. Choudhury thinks this is particularly useful for working parents who need to draw clear boundaries between their professional and personal lives, or who might need to toggle between work and childcare depending on the needs of the day.

Not everyone wants to take out a massive mortgage or pay exorbitant rent to live in a costly city. Tulsa, Oklahoma, actually pays workers to relocate for at least a year through its Tulsa Remote program, providing incentives such as $10,000 in cash, coworking space, assistance with finding a home, and community-building events. So far, the city has attracted close to 2,000 people.

“It’s a great opportunity for small towns all over middle America, and frankly all over the world, to attract talent and revitalize these towns by attracting remote workers back,” Choudhury says, pointing to similar programs in Kansas, Vermont, and West Virginia.

Significantly, Choudhury believes that it isn’t just the cash that is luring Tulsa’s workers; it’s the buzz around the program and the quality-of-life perks it generates. Because Tulsa is generally affordable, workers have more disposable income to pour back into the economy. And without having to commute to work, people also have more free time to participate in the community. In doing so, they’re transforming the area’s culture and potentially increasing its desirability, he says.

“There was an African-American gentleman who moved from the Bronx, New York, to Tulsa. He’s a remote worker, and in his spare time, he’s also the high school debate coach,” Choudhury says. “It’s the first time that the high school has had an African-American debate coach. It’s a win-win for the workers and the community. I expect many towns to try something similar.”

Ultimately, Choudhury says, employees, companies, and local economies reap rewards by allowing people to live and work wherever they like.

“It’s presumably making workers happier and more productive, and helping their communities and their organizations,” he says.

Feedback or ideas to share? Email the Working Knowledge team at workingknowledge@hbs.edu.

During springtime, people take time to dive in with their New Year’s resolution of cleaning and organizing their homes and getting rid of the old. … See all articles in Insights 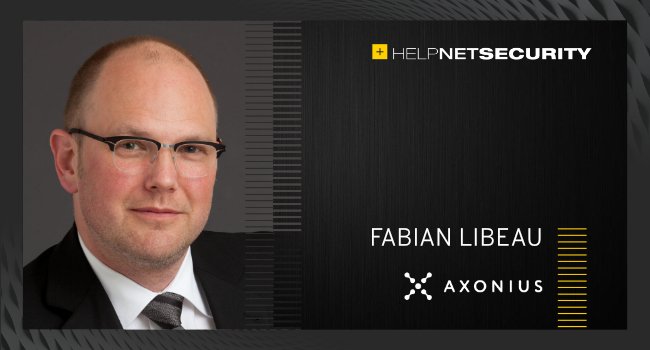 Cybersecurity asset management does not come with the excitement following the metaverse, blockchain, or smokescreen detection technologies, but it … See all articles in Insights 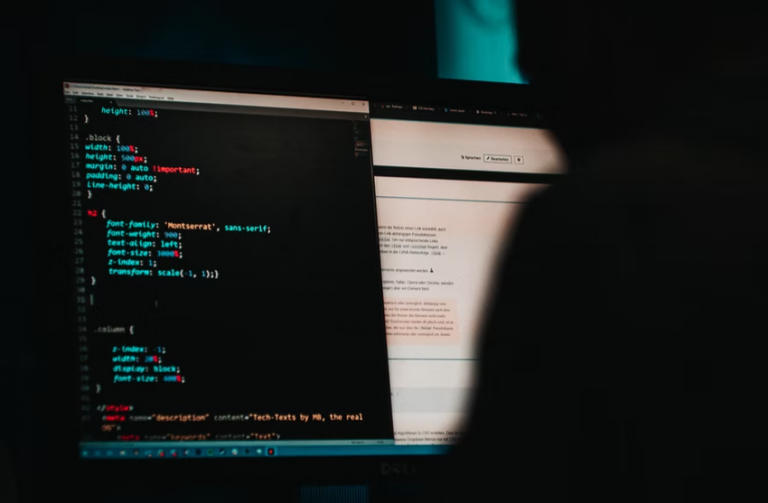 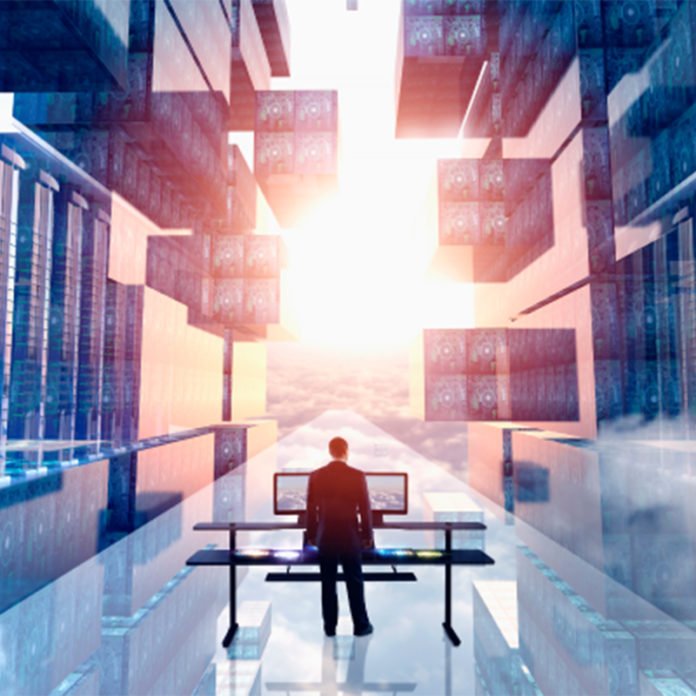 Construction companies were on the frontline during the pandemic, with the urgent need for development of medical facilities and other essential … See all articles in Insights 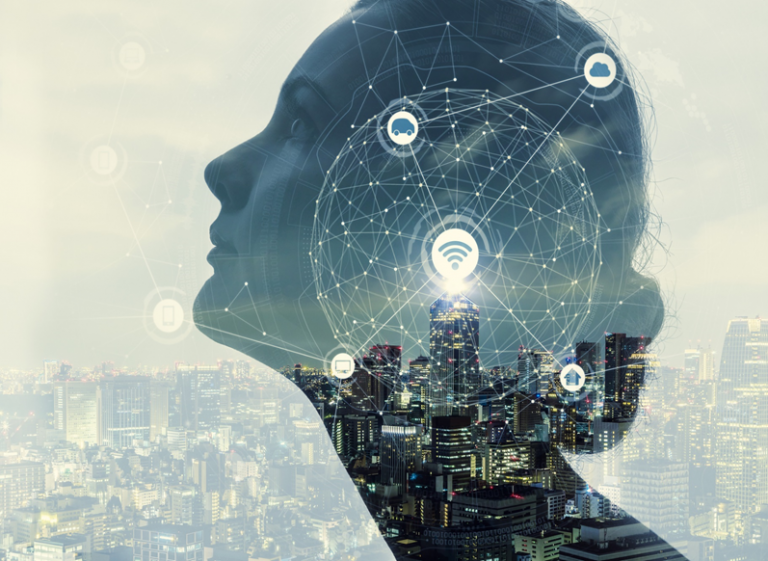 We are living in a time of exciting technological innovations. Digital technologies are driving transformative change. Economic paradigms are … See all articles in Insights 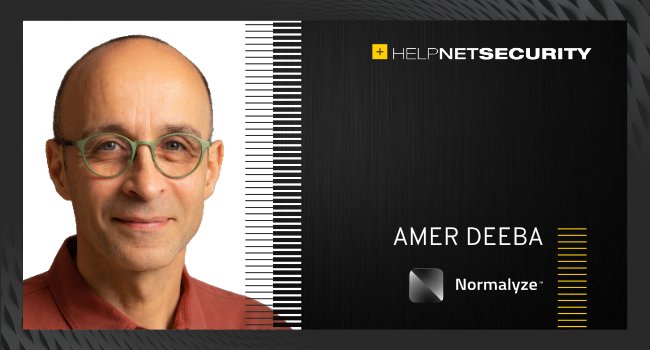