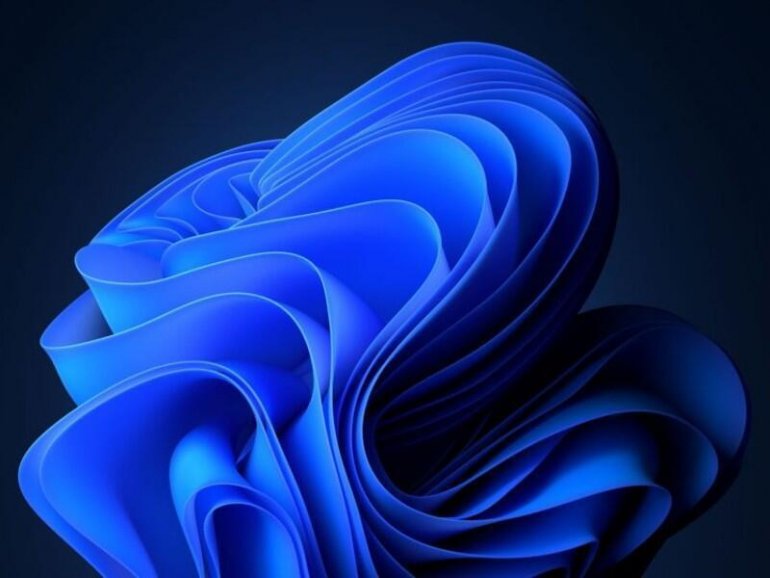 Windows 11 has spruced up the way you can run virtual desktops and juggle different apps.

Windows offers you a couple of ways to multitask different apps and files. You can certainly open a host of windows on your current desktop and navigate among them. But the more windows you open, the more cluttered and crowded your screen becomes. If you need to juggle multiple apps, a better option may be to organize them through virtual desktops.

Let’s say you’ve already opened some apps and windows on your desktop. You’d like to open others but don’t have much room for them. At the Windows 11 desktop, hover your mouse pointer over the Taskbar icon with the two overlapping squares. Two thumbnail windows appear, one named Desktop 1 and one named New Desktop. Click the thumbnail for n\New Desktop and then click the thumbnail for Desktop 2 (Figure A).

On this second virtual desktop, open the additional apps you need. To switch between the two desktops, simply hover over the Taskbar icon and choose the desktop you wish to view (Figure B).

Need another desktop? No problem. Hover over the Taskbar icon and click the thumbnail for New desktop. You can now populate this third virtual desktop with more apps (Figure C).

At some point, you may find it difficult to distinguish one desktop from another or remember which apps and files are in which desktop. To help you more easily identify each desktop, right-click on a specific one. Click the Rename option and give the desktop a more descriptive name, perhaps one that indicates which apps reside in it. Do this for each desktop (Figure D).

Next, you can change the order of your virtual desktops. Right-click on a specific desktop and select Move left or Move right to switch its position (Figure E).

To further distinguish each desktop, you can change its background. Right-click on a desktop and select Choose background. Pick a different background from the Background Settings window (Figure F).

Finally, if you’re finished with a particular desktop and no longer need the apps or files on it, right-click on it and select Close (Figure G). 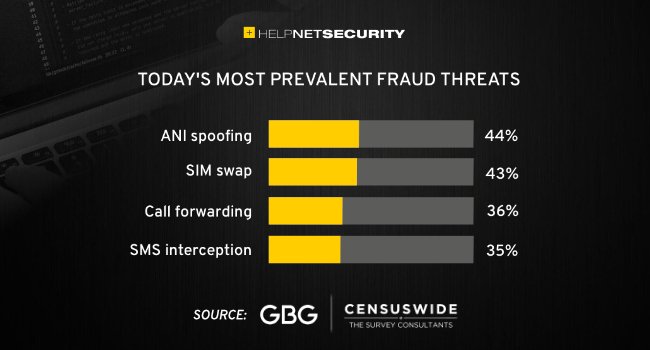 Nearly one in 10 smartphone users in the UK (9%), as many as 5.7 million people, have fallen victim to identity fraud in the last 12 months, … See all articles in Insights 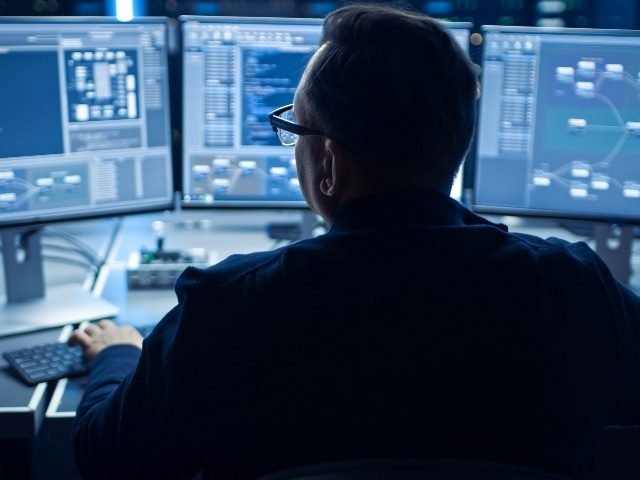 July 28, 2022 Cyber insurance covers losses incurred as a result of cyberattacks. Here’s what you need to know about it as customers demand more … See all articles in Insights 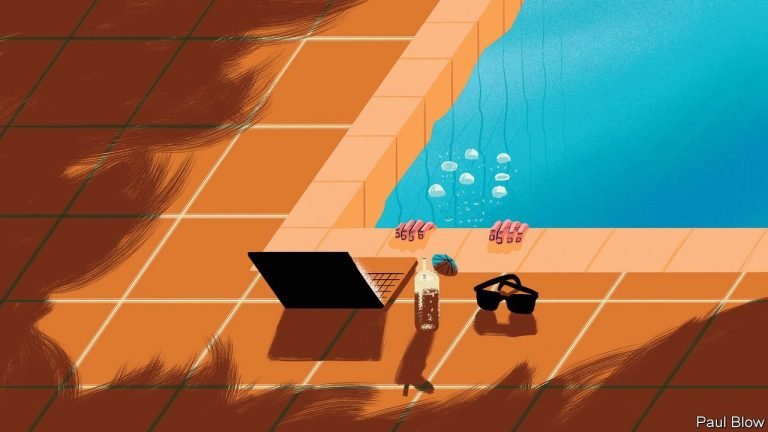 FOR MOST white-collar workers, it used to be very simple. Home was the place you left in order to go to work. The office was almost certainly the … See all articles in Insights 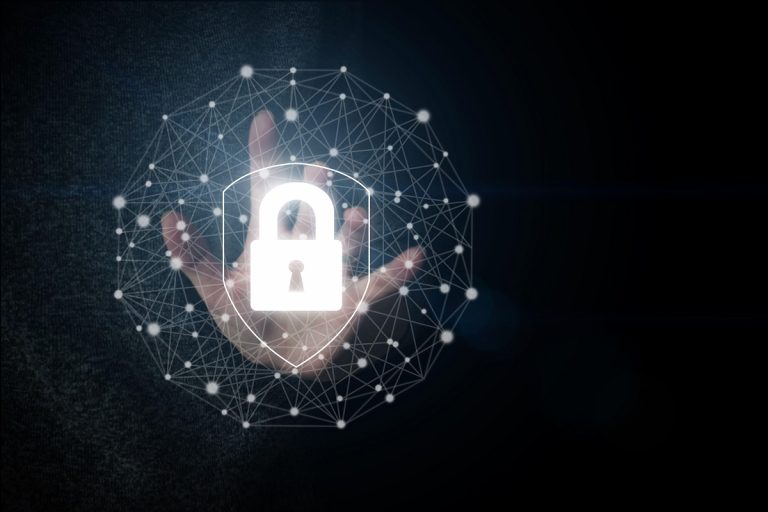 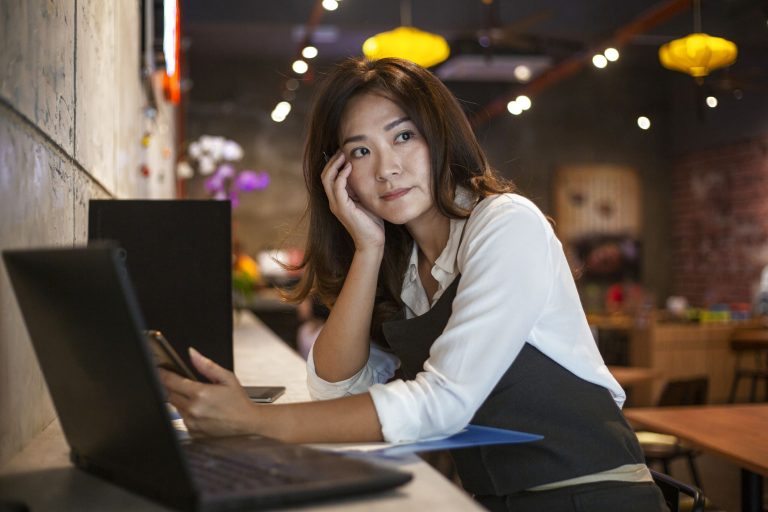 Some of the highest profile cyberattacks on the U.S. in recent years are alleged to have originated in Russia, including the 2021 attack on the … See all articles in Insights 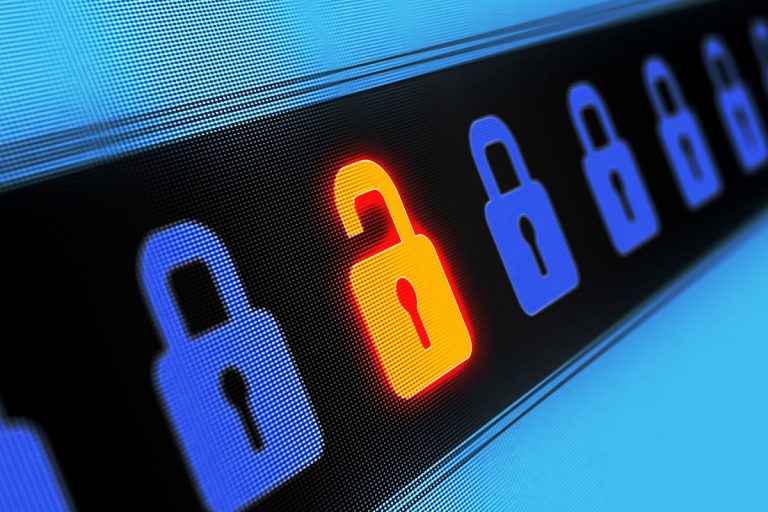 We’ve made a point of shoring up security for infrastructure-as-a-service clouds since they are so complex and have so many moving parts. … See all articles in Insights