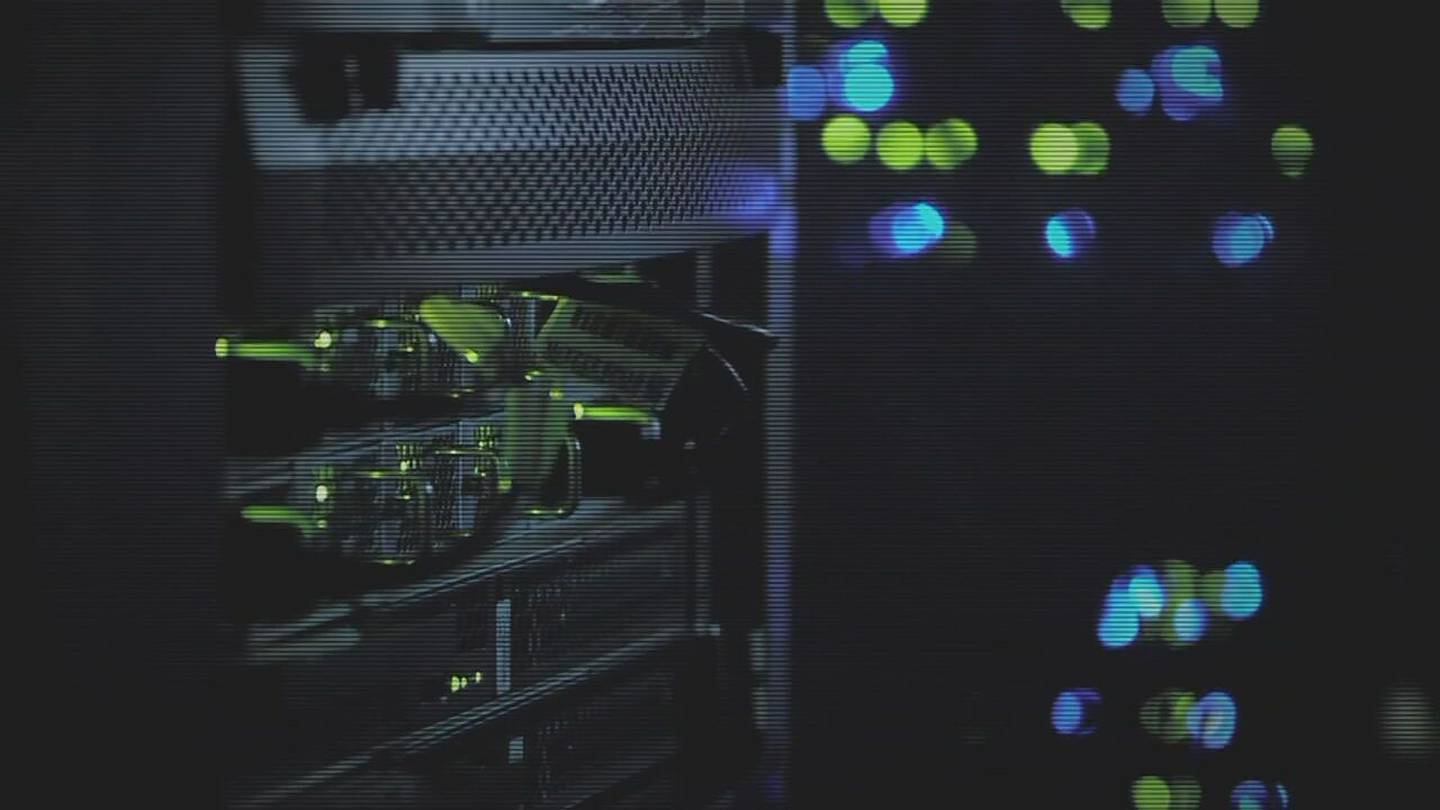 WASHINGTON DC — The federal government warns that K-12 schools are facing a growing threat from cyberhackers.

According to the FBI, those school districts often have limited cybersecurity protections, which makes them more vulnerable.

Experts say these cyberattacks are affecting school districts of all sizes and types, with incidents popping up from coast to coast.

Now the FBI says it anticipates the number of threats to increase as the new school year ramps up.

In a recent warning, the FBI and some of the nation’s top security agencies say the ransomware group called Vice Society is disproportionately targeting K -12 schools.

A national nonprofit, K12 SIX has been tracking these kind of such threats for years. So far, K12 SIX has seen more than 1,300 publicly reported cyberattacks since 2016. During these incidents, Levin said your children’s personal information is most at risk.

In some cases, he explained that students as young as first graders have had their identities stolen, and families didn’t know there was an issue until years later.

“They don’t know until they, until it is time for them to apply for a student loan or try to rent their first apartment, and they are rejected from those opportunities because their credit records have been abused, and they had no idea,” said Levin.

The issue may be much more widespread. Levin believes there are likely 10 to 20 times more ransomware incidents at schools than we know about.

He said districts don’t always report cyberattacks because often they weren’t prepared ahead of time. Levin believes this must change.

“Putting in place a regime that would require some sort of incident reporting, both to the to the government, to other school districts, so they can take the steps to protect themselves from the same sorts of incidents that a school may be facing,” said Levin. “But also, to parents and families and educators themselves. They need to know when they are personally at risk so they can take steps to protect themselves.”

Experts advise schools should also have a minimum standard for cybersecurity management, along with resources and guidance, to keep their systems safe. 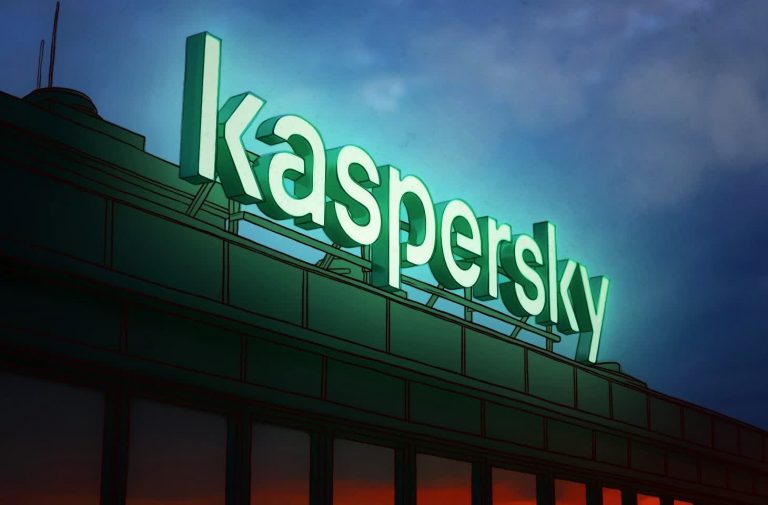 What just happened? Cybersecurity giant AO Kaspersky Lab has become the first Russian company added to the FCC list of entities deemed an … See all articles in Insights 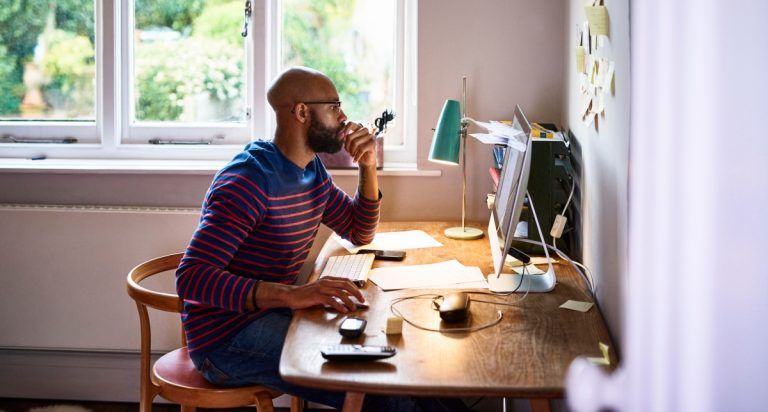 If you’ve been reading rumblings about great reshuffles and even greater resignations in the workplace, they’re definitely happening — 43% of workers are looking to change jobs this year. A recent Accenture study found that following the pandemic, many workers have realized that with the right … See all articles in Insights 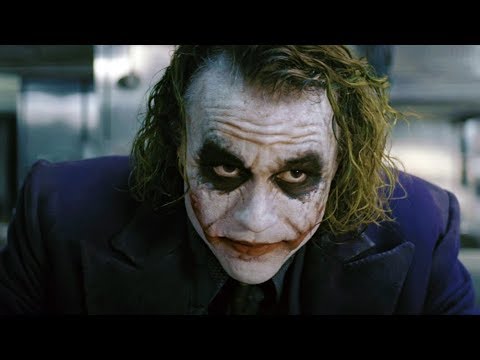 Psychopaths are everywhere so please beware! Aside from being a passable album title, there’s also more than a grain of truth to that line, even the … See all articles in Insights 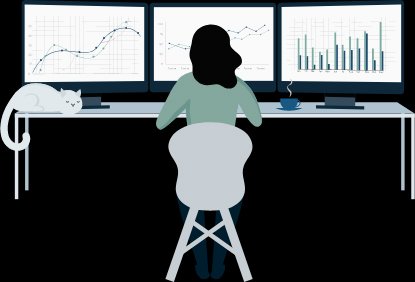 Cloud security professionals are already in short supply. Combine that with alert fatigue, a surge in demand, and the “always-on” nature of the … See all articles in Insights 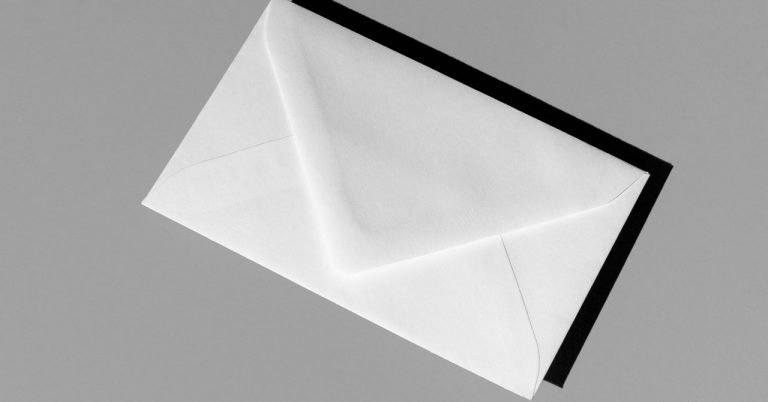