Knowing how ransomware gangs compromise a system is significant for mitigation. If a company cannot determine how a threat actor got in, they may be more inclined to pay.

JBS USA said it paid its attackers to prevent further disruption as it is still investigating how the attackers compromised systems. But Cybereason found 80% of organizations that paid still suffered another attack, with 46% of respondents saying they think the second attack was done by the same bad actors.

If an intrusion entrance is not closed, despite paying a ransom, attackers will reuse their tactics, though their strategies evolve. Ransomware operators have changed their initial access strategies over the years. Beginning in 2018, ransomware began to drop as first-stage campaigns, Proofpoint found. Security tools, including threat detection and encryption activities which reduced payouts, moved the needle away from first-stage attacks. However, the pivot also led to more human-operated attacks.

Currently, ransomware gangs largely use banking trojan distributors for deploying malware. Those distributors might eventually latch onto the ransomware group and its other affiliates. Banking trojans are used as ransomware loaders, but ransomware “is not the only second-stage payload associated with the identified malware,” Proofpoint found. Threat actors pursue software vulnerabilities or unsecure remote access.

Chris Inglis, nominee for national cyber director, wants to see the U.S. holding companies accountable “not so much for paying the ransom but for being in a position where they had to pay the ransom in the first place,” he said during his confirmation hearing June 10.

While it’s “not appropriate” to pay a ransom, “unfortunately, we get into a place where that is the only thing that is feasible to save lives or to bring back critical capabilities,” Inglis said. Out of context, it is difficult to definitively say paying a ransom is always inexcusable.

The impact ransomware can have on a business is wide-ranging. It can lead to companywide shakeups — 29% of respondents said they had to layoff employees following an attack, according to the Cybereason report. Industries most vulnerable to job eliminations following a ransomware attack include automotive, retail, and legal, whereas the government reported virtually no job impacts.

CISO tenure has historically been shorter than other C-suite officials, Curry said. “That said, CISOs also don’t have a problem getting rehired given the talent shortage.”Some CISOs are hired because of their experience during an incident.

Almost half of Cybereason’s respondents, who indicated they had paid a ransom, said they got their data back, though some of it was corrupted, and more than half (51%) said they regained all of it. Some security experts argue it is difficult for businesses to ever know if “all” of their data was restored.

Sophisticated, enterprise-grade ransomware operators depend on customer service — if they keep their word, companies trust them enough to pay. The study found only 3% of respondents were unable to decrypt their data after paying.

“There is no good option available for a successful ransomware attack,” despite tools like insurance and backups, Curry said. “Double extortion puts your data at risk despite backups and paying the ransom,” and it might lead to another attack.

Maria says she grew up in a “loving” Catholic family on the east coast of America, with large Sunday dinners a weekly staple. Her parents had a good marriage and she wanted that respect and closeness in her own relationship. When she met her husband in her early twenties, it felt like love. But … See all articles in Insights

A survey from SecZetta revealed 83% of respondents agree that because organizations increasingly rely on contractors, freelancers, and other third … See all articles in Insights 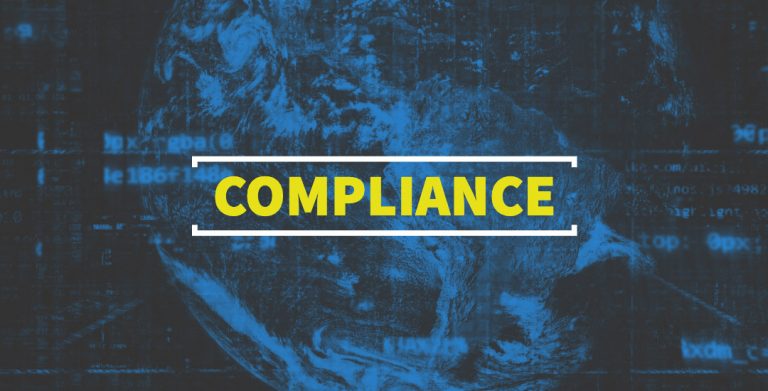 As of June 30, 2022, 91% of companies across all verticals, states, and business size that must comply with CCPA are still unprepared to meet CCPA … See all articles in Insights

ShareShare Article via FacebookShare Article via TwitterShare Article via LinkedInShare Article via Email The digital transformation was underway long before Covid, but the pandemic has accelerated the need for companies to adapt at a record pace. Many were left scrambling to find digital solutions for their workforce, supply chains and customers. SAP’s CEO tells us… 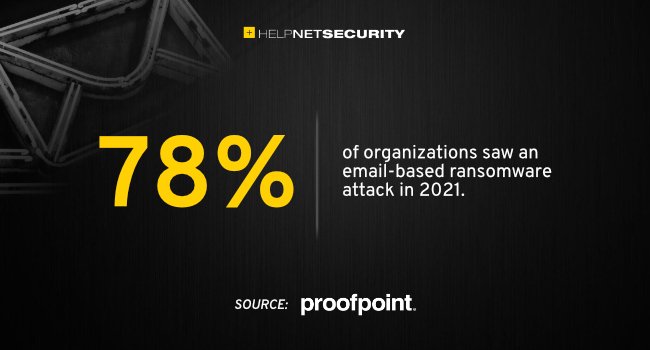 Proofpoint released a report which provides an in-depth look at user phishing awareness, vulnerability, and resilience. The report reveals that … See all articles in Insights

CEO at Topia, the leader in Global Talent Mobility. getty After more than a year of remote work, it’s becoming clear that some of us may have over-promised when we told employees they could “work from anywhere.”  In theory, it’s an ideal situation for employees and employers. We have the technology to accommodate employees who want…