Communication is at the heart of all great teamwork. From your calendar packed full of video meetings to the emails you read every morning, you have so many different ways to communicate with your colleagues and customers.

But while you might assume that messaging and video have eliminated phone calls, the truth is, calling is stronger than ever. In fact, the pandemic saw a resurgence of using phone calls to communicate in the workplace.

Everything you need to know about unified communications. For beginners

We recently surveyed 2,000 full time and part-time workers to talk about connectedness at work. Let’s take a look at the findings.

Before we delve into what survey participants in the U.S., Britain, France, and Australia told us about the importance of voice calls in their current work situations, let’s clarify what we mean when we talk about voice vs. phone.

Voice calls refer to VoIP, or Voice over Internet Protocol. These are calls that are delivered over the internet, such as when you make a call with RingCentral or Microsoft Teams. Phone refers to landlines and mobile phones that use old-fashioned calling technology.

Either way, our findings show that when it comes to connecting coworkers—and especially colleagues who work from different locations—nothing else comes close to the power of voice.

Got a question for a colleague or an issue that requires discussion? Voice beats out written modes of communication such as text or email, a whopping 80% of survey participants say.

Approximately eight in 10 also say they’d prefer to have a call to discuss with colleagues when a specific job needs to get done.

Despite a common perception that younger workers tend to shun the phone, high preference for voice actually runs strong across multiple age groups. The same percentage of employees aged 25 to 34 as older workers (aged 55 to 65) said they’d rather have a call to address work that needs to get done (78%).

Only slightly fewer younger workers as older participants (79% vs. 84%) said calling is better for work discussions than text-based communication formats.

2. 43% more full-time employees now say voice calls are their preferred mode of communication compared to before the pandemic

Working from home during COVID-19—followed by a long-term shift to remote and hybrid working arrangements for many full-time employees—has transformed “business as usual”.

Thank you for your interest in RingCentral.

How workers communicate, and prefer to communicate, are among the most fundamental changes we’ve seen. Old school modes such as email and in-person communications are falling out of favor, with fewer workers citing these as their preferred methods of communicating compared to a couple of years ago.

Meanwhile, voice calls have made significant gains as workers’ preferred way to communicate, likely due to their accessibility on any device, reliability and call quality, and ability to integrate with other workflows.

3. 25% say there is nothing better than voice apps for connecting multiple people at one time

One-on-one connections are important, but they represent just one of the ways collaborative work gets done these days.

Whether it’s a team discussion or an update to clients, there are many occasions where workers need to talk to multiple people at one time—and in this respect, nothing (not even in-person communication) beats voice apps.

Whether there are three people on a call or 30 (or more), voice-based applications are respondents’ #1 mode for talking as a group, with 25% of those polled citing voice apps as best. This beats out video (12%) and even in-person group discussions (19%).

4. More than 4 in 10 workers say voice is the next best thing to being there for growing connections with colleagues

Even after so much time apart, many workers still place a high value on the emotional power of connecting in person. But that’s not always possible in today’s hybrid and remote world.

When it comes to building a trusted relationship with another colleague and showing empathy and support for coworkers, most employees say nothing beats the power of voice.

Of all the potential modes for communicating remotely, 42% and 44% of respondents respectively cited voice and phone calls as being optimal for building trusted relationships and showing empathy and support for coworkers, beating out methods such as video, messaging, and email.

Voice-based communications also ranked tops for sharing personal stories and reducing loneliness in the workplace, as well as for sending off coworkers before they leave the organization.

But because of the potential ramifications of these discussions, their delivery method warrants careful consideration. Most workers say a voice call is the best channel for tough talks.

When asked their preferred mode of communication, 54% said voice is best for telling their boss another colleague isn’t performing well, compared to 29% who prefer video and 17% who would rather discuss over team/group messaging.

Workers also expressed a high preference to be notified of termination via voice compared to video or messaging, and expressed similar preferences when it comes to giving and receiving negative feedback.

Nearly half of workers also say they prefer to communicate sensitive data and information by voice compared to other modes, and even prefer voice calls for requesting time off.

6. More than 1 in 4 workers say voice is the best way to get on the same page

The benefits of voice extend far beyond emotional power. Second only to sitting down in person, voice and phone calls were cited as the best way to ease the complexities and confusion that can arise working with others and working remotely.

7. Voice is the #1 communication mode for resolving workplace conflict

Without good communication, it’s harder to build connections with colleagues remotely—and conflicts and misunderstandings that can disrupt working relationships may become more likely.

When such breakdowns occur, voice calls are also employees’ preferred way to work things out: 44% of respondents said voice communications are the best way to resolve workplace conflicts, compared to 36% and 20% who would rather hash things out over video or team messaging.

8. 78% say colleagues that use voice communications are more connected to each other

Trust and camaraderie are part of the magic of a great team, and a key ingredient for successful collaboration. These qualities are harder to grow when everyone works from a different location, but voice can play an important role, survey respondents say.

Nearly eight in 10 workers agree that colleagues who use voice communications are more connected to each other—strong findings that were consistent across all age groups. 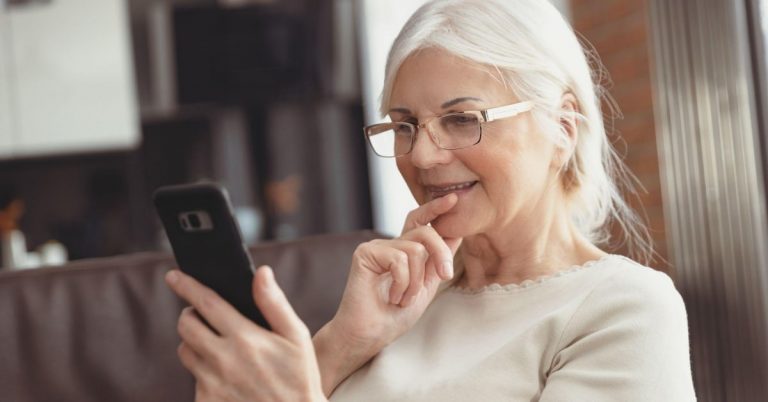 The number of organisations that will either be unable to afford cyber insurance, end up with insufficient coverage, or be refused a policy … See all articles in Insights

SMB owners across the globe are still relying only on usernames and passwords to secure critical employee, customer, and partner data, according to … See all articles in Insights 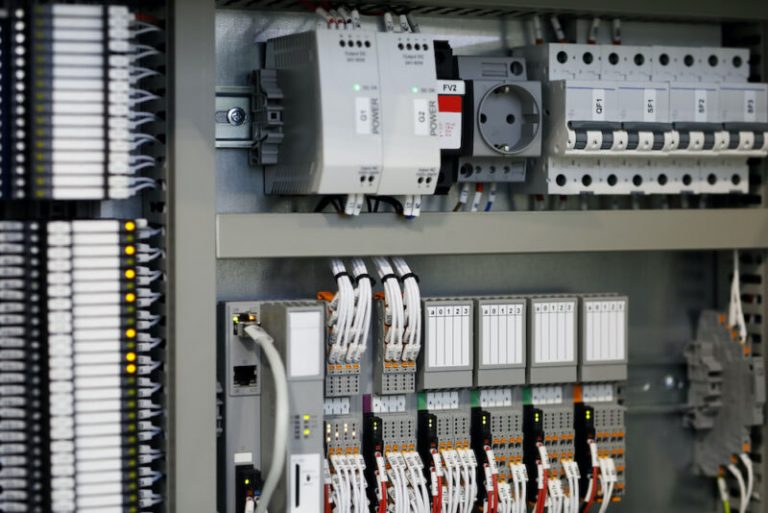 An entire ecosystem of sketchy software is targeting potentially critical infrastructure. From the what-could-possibly-go-wrong files comes this: An … See all articles in Insights 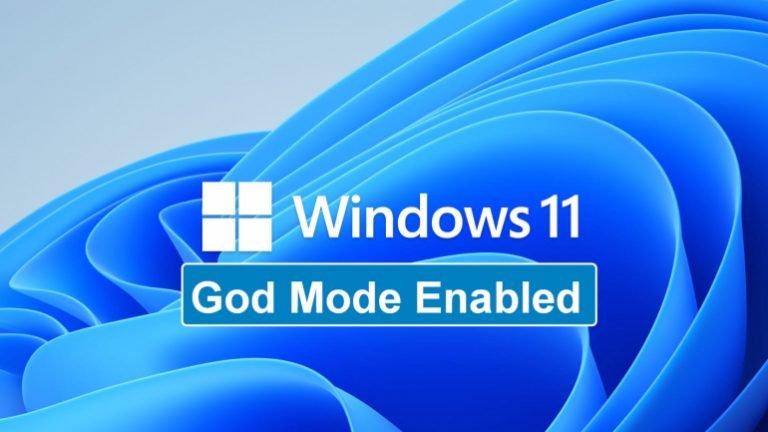